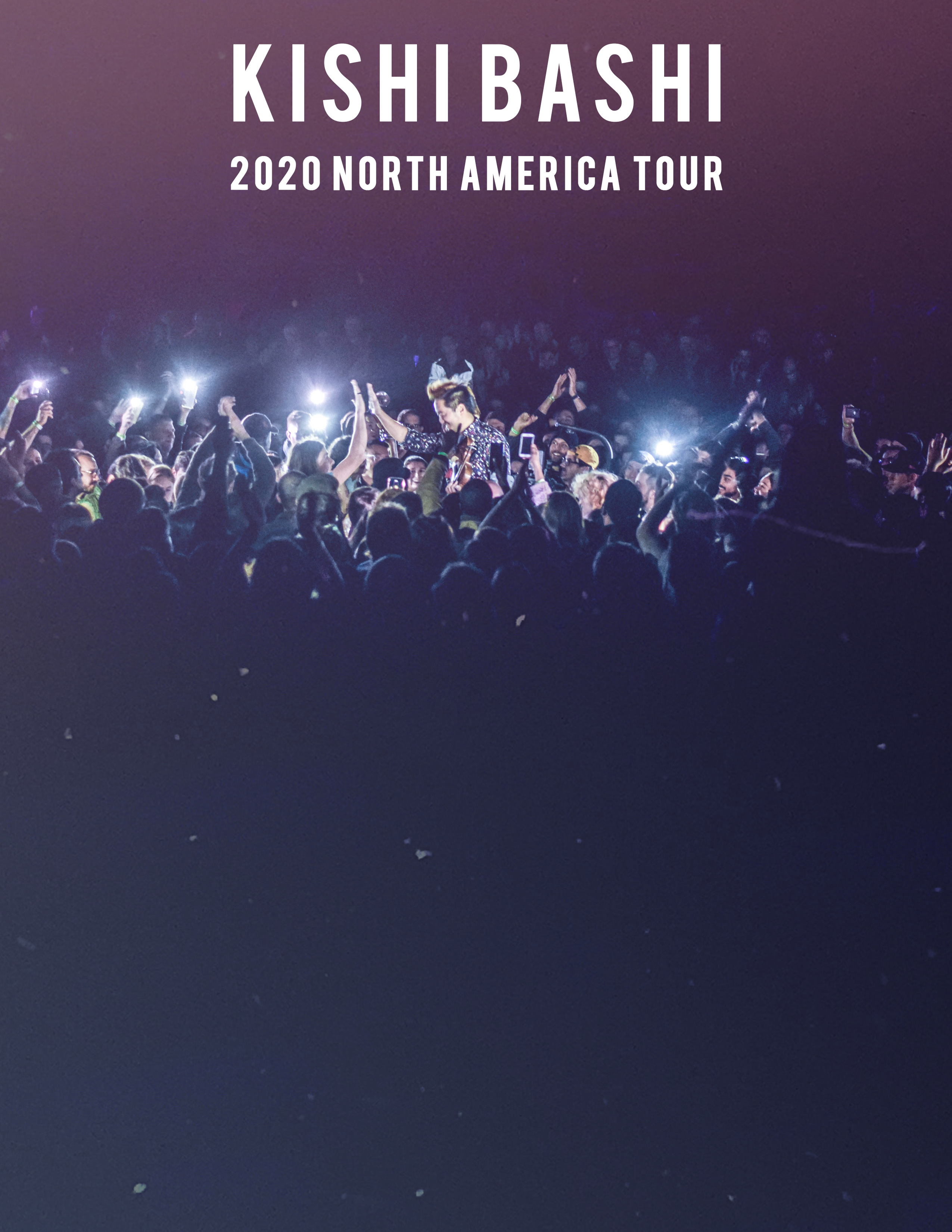 Imagine being forced from your home. Imagine being sent to a prison camp with no trial, and no promise of release. Imagine all this happened simply because of the language you speak, the shade of your skin, or the roots of your family tree. For over 120,000 Japanese-Americans this was a reality during World War II. It’s a reality that Kishi Bashi seeks to reckon with on his latest release Omoiyari.

Omoiyari is Kishi Bashi’s fourth album — following the acclaimed 151a (2012), Lighght (2014), and Sonderlust (2016), which have garnered serious acclaim from outlets including NPR Music, The Wall Street Journal, and The Guardian — and his most important yet. Many of the songs were initially inspired by history and oppression, and he deftly weaves tales of love, loss, and wanting to connect listeners to the past. Channeling the hard-learned lessons of history, Omoiyari is an uncompromising musical statement on the turbulent sociopolitical atmosphere of present-day America.

“I was shocked when I saw white supremacy really starting to show its teeth again in America,” Kishi Bashi says. “My parents are immigrants, they came to the United States from Japan post-World War II. As a minority I felt very insecure for the first time in my adult life in this country. I think that was the real trigger for this project.”

Kishi Bashi recognized parallels between the current U.S. administration’s constant talk of walls and bans, and the xenophobic anxieties that led to the forced internment of Japanese-Americans in the months following the attack on Pearl Harbor. So he immersed himself in that period, visiting former prison sites and listening to the stories of survivors, while developing musical concepts along the way. The unique creative process behind Omoiyari will be documented in a film scheduled for release in early 2020.

“I didn’t want this project to be about history, but rather the importance of history, and the lessons we can learn,” Kishi Bashi reflects. “I gravitated toward themes of empathy, compassion, and understanding as a way to overcome fear and intolerance. But I had trouble finding an English title for the piece. Omoiyari is a Japanese word. It doesn’t necessarily translate as empathy, but it refers to the idea of creating compassion towards other people by thinking about them. I think the idea of omoiyari is the single biggest thing that can help us overcome aggression and conflict.”

The strong conceptual elements of Omoiyari are driven by Kishi Bashi’s captivating musical score. Stepping away from his past loop-based production model, he embraced a more collaborative approach when recording, and for the first time included contributions from other musicians, such as Mike Savino (aka Tall Tall Trees) on banjo and bass, and Nick Ogawa (aka Takenobu) on cello. Kishi Bashi’s spectacular trademark violin soundscapes are still an essential component of his sound, but the focus of Omoiyari is centered squarely on its songs. The result is his most potent and poignant collection of music to date.

On “Marigolds,” Kishi Bashi contemplates the “differences between generations that are difficult to comprehend sometimes.” “I wish that I had met you when your heart was safe to hold,” he sings over a bed of shimmering violins, conveying a sense of deep melancholy over a soaring melodic line.

“Summer of ’42” weaves a breathtaking orchestral score over a tale of love and loss in a Japanese incarceration camp. “While times were humiliating and difficult in these camps, they would make time to find love and happiness amongst the adversity,” Kishi Bashi observes.